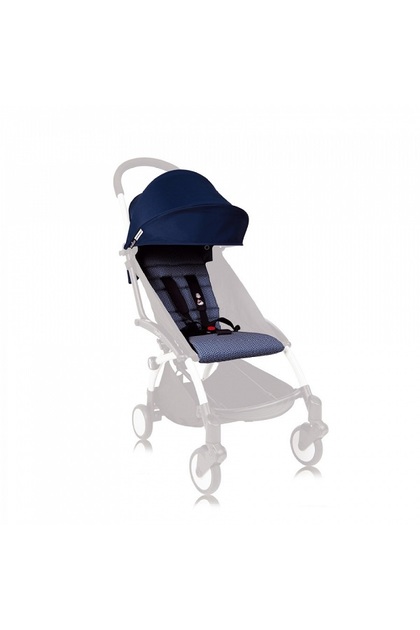 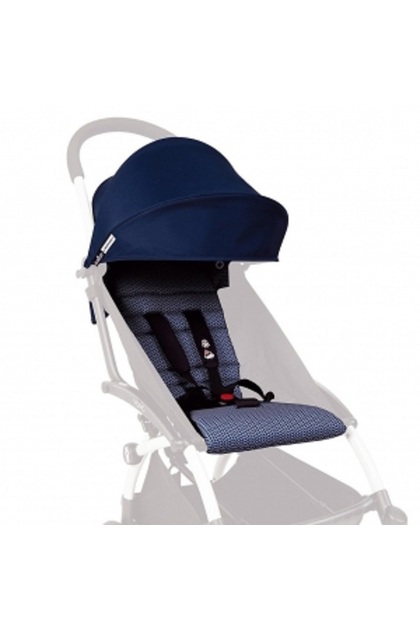 The very first stroller accepted as cabin luggage, YOYO was immediately greeted on board Air France planes and then distributed by Air France Shopping.

YOYO by Air France
so chic, so convenient, so French!

As early as 2012, the French brand BABYZEN envisioned YOYO, a unique from birth onwards stroller, that accompanies parents in a world in perpetual movement.

The very first stroller accepted as cabin luggage, YOYO was immediately greeted on board Air France planes and then distributed by Air France Shopping.

The new exclusive YOYO by Air France series, with its navy blue shade softly paired with a new print reminding of the airline’s colors, bears a touch of French elegance.

Bringing your YOYO by Air France as cabin luggage* is so easy that it will become an essential accessory for all your trips. Flying away to the other end of the world is child’s play when you dress your YOYO up in Air France’s colors!

* Cabin luggage standards may vary depending on airlines.

Since 2012, the YOYO and YOYO+ strollers (folded dimensions 52 x 44 x 18 cm) are accepted or recognized as cabin luggage by most airline companies.

However, cabin luggage standards may vary according to the airline and we therefore recommend checking with your chosen airline before travelling for the latest applicable cabin luggage allowance.

What's in the box